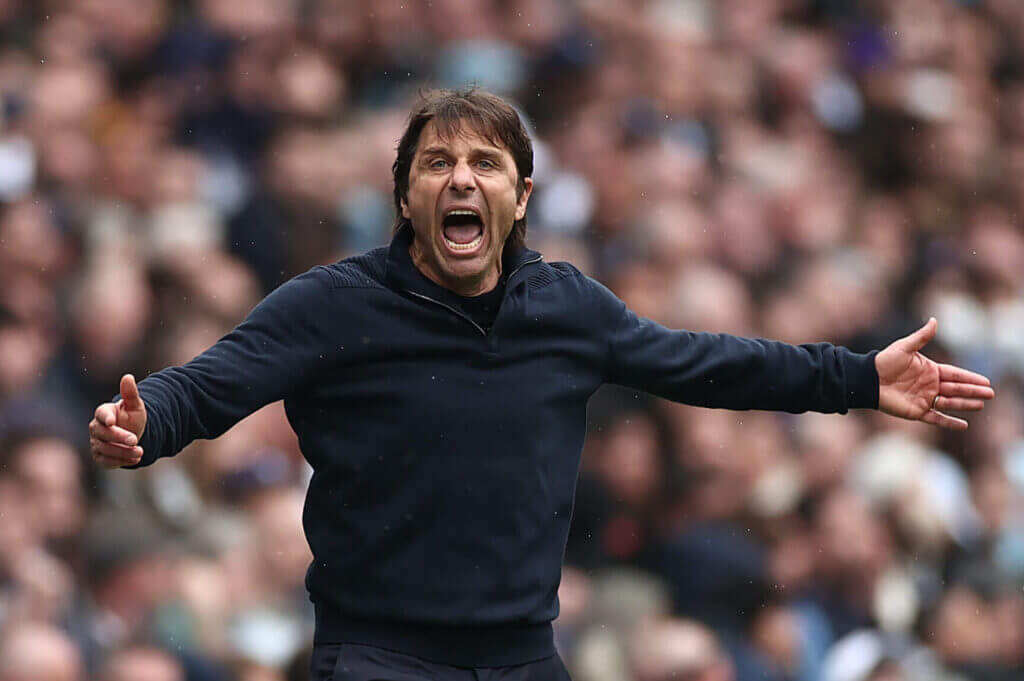 Antonio Conte said it would be ‘better to cut VAR entirely’ after Tottenham Hotspur’s 1-1 draw with West Ham.

The Spurs manager’s comments came after a controversial moment in the contest. Conte’s side thought they had a penalty after referee Peter Bankes pointed the spot for a handball from Aaron Cresswell.

But after a check that lasted over three minutes, officials ruled it had come off the full-back’s header before bouncing off his arm and the decision was overturned.

Speaking to reporters after the game, Conte said it was easier to accept a refereeing error than a VAR error.

“I think in England it’s better to cut VAR for the crowd but also for us,” said the 53-year-old.

“For me, for my players, for every coach, every player at every club, you accept the referee’s decision positive or negative because these are human errors.

“It’s also difficult to explain because you know very well that I don’t like to comment on refereeing decisions.

“But for the managers, for the players, accepting the mistake of the referee during the game is acceptable – because sometimes a refereeing decision can be positive and negative.

“At the end of the season, there is always a balance.”

He added: “With the monitor, you see the situation, it could be human error. I don’t want to think anything.

“But I repeat, I’m really disappointed, these people, they stay behind the monitor, they have to be more careful, they have to study, I don’t know.

“In England, I spoke with the other managers and nobody is happy with this situation.”