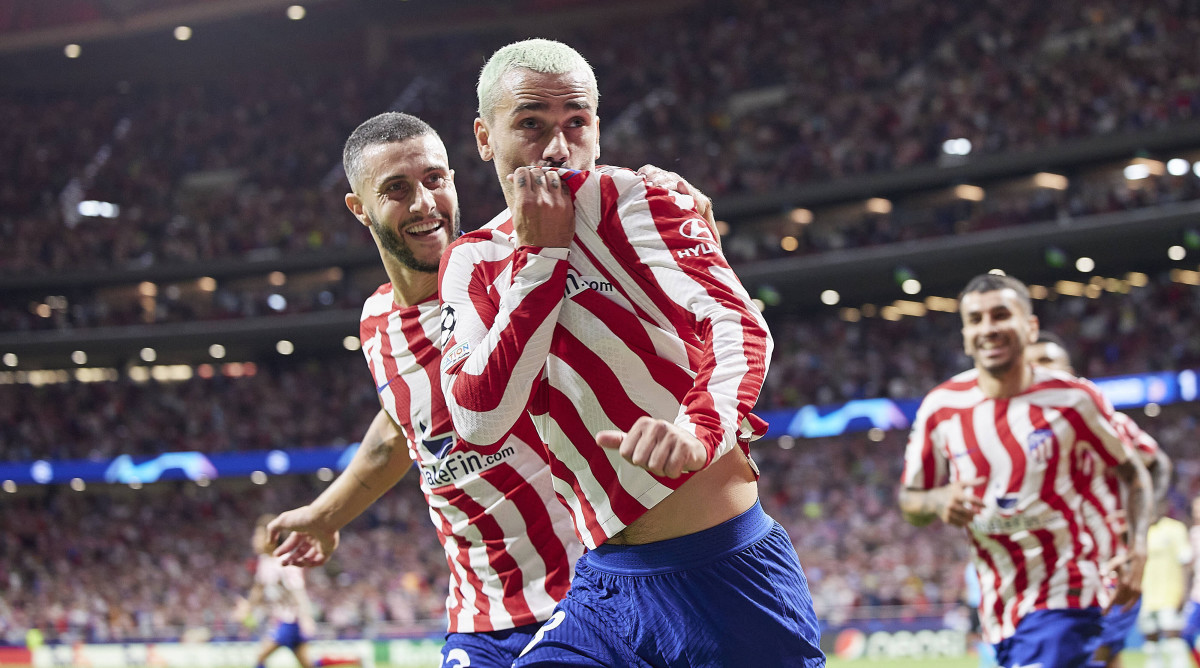 If there is something that Atlético Madrid vs. Porto taught us last year to keep watching until the final whistle, especially when it comes to stoppage time.

In a remarkable feat, the club’s last two matches have gone down in Champions League history as the only two games in the group stage to have seen three goals scored in the 90th minute or later.

Nine months after achieving that feat in the Champions League group stage final, Porto and Atlético did it again in the first game of the group stage this season. Wednesday’s edition entered stoppage time at 0-0 to end 2-1 after Antoine Griezmann’s winner in the 11th minute of stoppage time.

Mario Hermoso opened the scoring for Atlético Madrid in the 91st minute in what looked to be the game’s first apparent winner. But Hermoso was called for a handball inside the box just four minutes later, leading to a Porto penalty which was sent in by Mateus Uribe to level the score at 1–1.

Seven full minutes passed until Griezmann’s game winner. The French striker waited at the back post to return the winner after Axel Witsel fired a last-ditch corner, leading to a furious celebration that included manager Diego Simeone. The goal is the last Champions League goal recorded (not counting extra time) since Opta started keeping the stat in 2003-04.

The second half was initially awarded nine minutes of stoppage time after six yellows and a red card were issued – three red cards were issued in the group stage meeting in December last year.

And the fireworks may not be over: the clubs will meet again in the Champions League group stage final on 1 November in Porto.