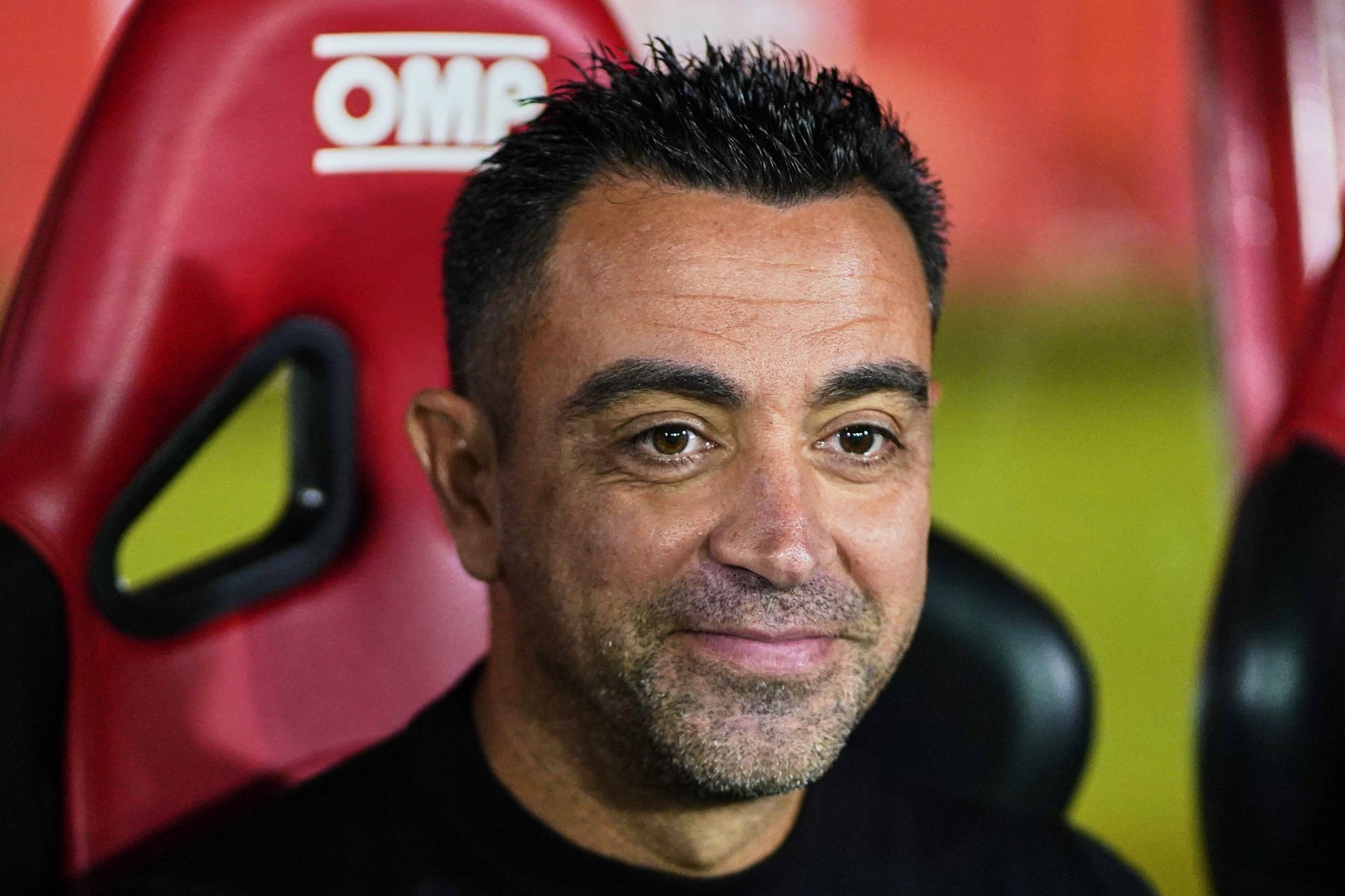 Barcelona and Atletico Madrid have finally found a solution to the Antoine Griezmann problem.

Barca will be happy with the business they have done during the summer transfer window. They signed up several world-class players and also managed to offload much of the club’s deadwood. They are now preparing the future transfer window.

Without further ado, let’s take a look at the best stories involving Barcelona from October 5, 2022.

Barcelona manager Xavi Hernandez was furious after his side lost 1-0 to Inter Milan in Tuesday’s UEFA Champions League group stage tie. Xavi believes his team have been victims of two unfair handball decisions.

Barca had a goal ruled out for the handball and were denied a late penalty even though Denzel Dumfries appeared to have handled the ball inside the box.

Speaking to the press after the match, Xavi launched a scathing attack on the refereeing in the game. He said (via ESPN):

“I am angry and outraged at what we have seen, it is an injustice. I said it on Monday and I have to say it again: the referees have to come out and explain themselves because I don’t understand anything.

“[The referee] didn’t want to give me an explanation after the match. Referees must speak; I can’t talk about a decision that I didn’t make. For me, [the decisions were] crystal clear. I don’t understand it at all.”

“If you ask how I’m doing, I’m outraged,” Xavi continued. “I don’t understand anything. If Ansu handballs him [involuntarily] but someone else scores then, that’s a goal. And they rejected it.

“As for the other [Dumfries’ possible handball]… I just don’t understand. It’s an injustice, I can’t hide it. Referees have to talk.”

According to the journalist Bruno Alemany, Marin Zubimendi has accepted a contract renewal with Real Sociedad. Zubimendi has been linked with Barca in recent weeks. He is said to be one of the players Barca see as a potential replacement for Sergio Busquets.

According to the report, The Real will officially announce the renewal shortly. The Catalans are monitoring the situation and will be delighted to hear that his release clause is set to remain at €60m.

Busquets has entered the final year of his contract with Barcelona and is widely expected to leave the club next summer.

Martin Zubimendi on Barcelona free transfer links in June: ‘There is a very good feeling between me and Real Sociedad. My contract extension is only a matter of time’ says @carrusel. 🚨🇪🇸 #transfers“Xavi wants me? I don’t even think about it anymore, I’m focused on Real Sociedad”. https://t.co/rw4woEDrUf

Atletico Madrid realized that this would only be necessary if Griezmann played more than 45 minutes in 50% of his games. As a result, Diego Simeone brought him on after 60 minutes in each game. This forced Barca to consider pursuing Atletico Madrid.

But the two clubs have now found a solution to the problem. According SER padlock (Going through Forbes), Barcelona and Atletico Madrid have reached an agreement on the sale of Griezmann for the modest sum of 20 million euros.

If the Frenchman ends up moving to Atletico Madrid for that amount of money, it would mean a €100m loss for the Catalans. They signed Griezmann from Atletico in the summer of 2019 for €120m.