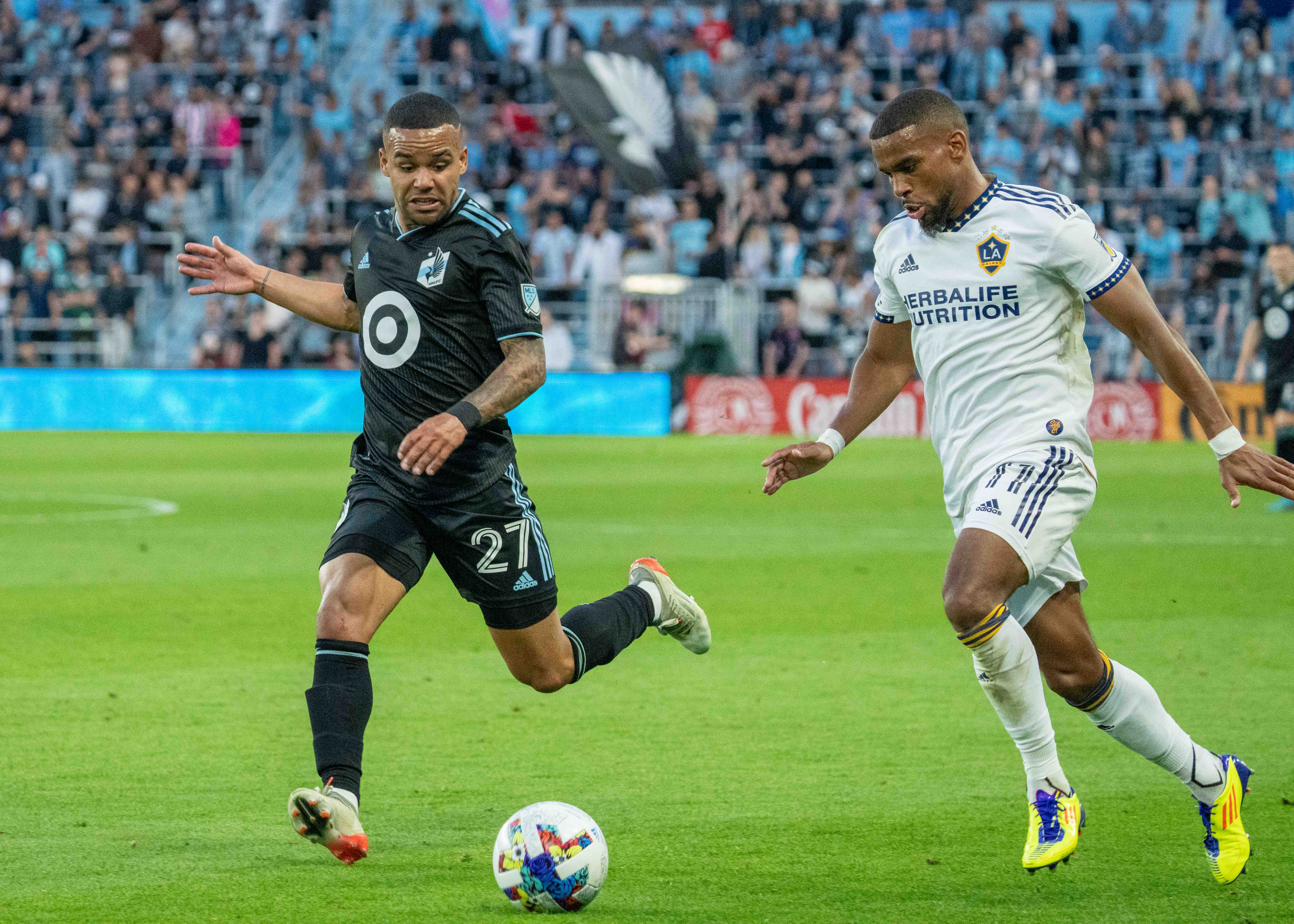 Distribution of opponents | The Galaxy

It was before, it is now

The LA Galaxy has a rich history. In 1996, they became one of the original 10 founding clubs of MLS and went on to become the most successful team in the league’s growing history. The Hollywood team have appeared in more MLS Cups than any other team, winning five and losing four. They are the only MLS team to have racked up that impressive tally of five championships and have managed to qualify for the MLS Cup playoffs in 19 of 26 MLS seasons.

The trophies and accolades didn’t fall in their lap, however. The Galaxy have a long list of top players who have worn the colors including David Beckham, Landon Donovan, Zlatan Ibrahimović and many more. With players of this caliber, the Galaxy have always been relevant in league play. The City of Angels has always had superstars, on and off the pitch. But as the old saying goes, what goes up must come down.

Since 2017, LA has only made the playoffs once. Their last MLS Cup was in 2014, and the star rookies have gotten smaller and smaller. In 2017, the club finished with the worst points tally in the entire league, adding the infamous wooden spoon to their trophy for the first time. Just last week they were knocked out of the US Open Cup after losing to USL’s Sacramento Republic FC.

The team that used to write MLS headlines now sit second in their own city. Does the galaxy have enough power to recover, or has the league outmatched the team that put it on the map?