Manchester United conceded a controversial penalty as they crumbled to a 1-0 loss to Real Sociedad in their Europa League group stage opener.

WHAT HAPPENED? David Silva shot from inside the box and the ball bounced off Lisandro Martinez’s leg and arm. Despite reviewing the incident, the original decision to award a kick stood and Brais Mendez converted. Manchester United argued that it shouldn’t have been a handball as it hit a legal part of the body before touching Martinez’s arm, and his arm was in a natural position.

WHAT THEY SAID: The Laws of the Game state that there is no handball unless a player “touches the ball with his hand/arm while he has enlarged his body abnormally. A player is considered to have enlarged his body by abnormally when the position of his hand/arm is not a consequence of, or justifiable by, the movement of the player’s body for that specific situation.” Thus, it was ruled that Martinez’s arm was in an unnatural position just before and during contact – although that interpretation in this case was widely considered suspect.

THE BIGGEST PICTURE: It’s the latest in a long line of rulings that have led to criticism over the use of VAR, with growing support for reforming the technology. 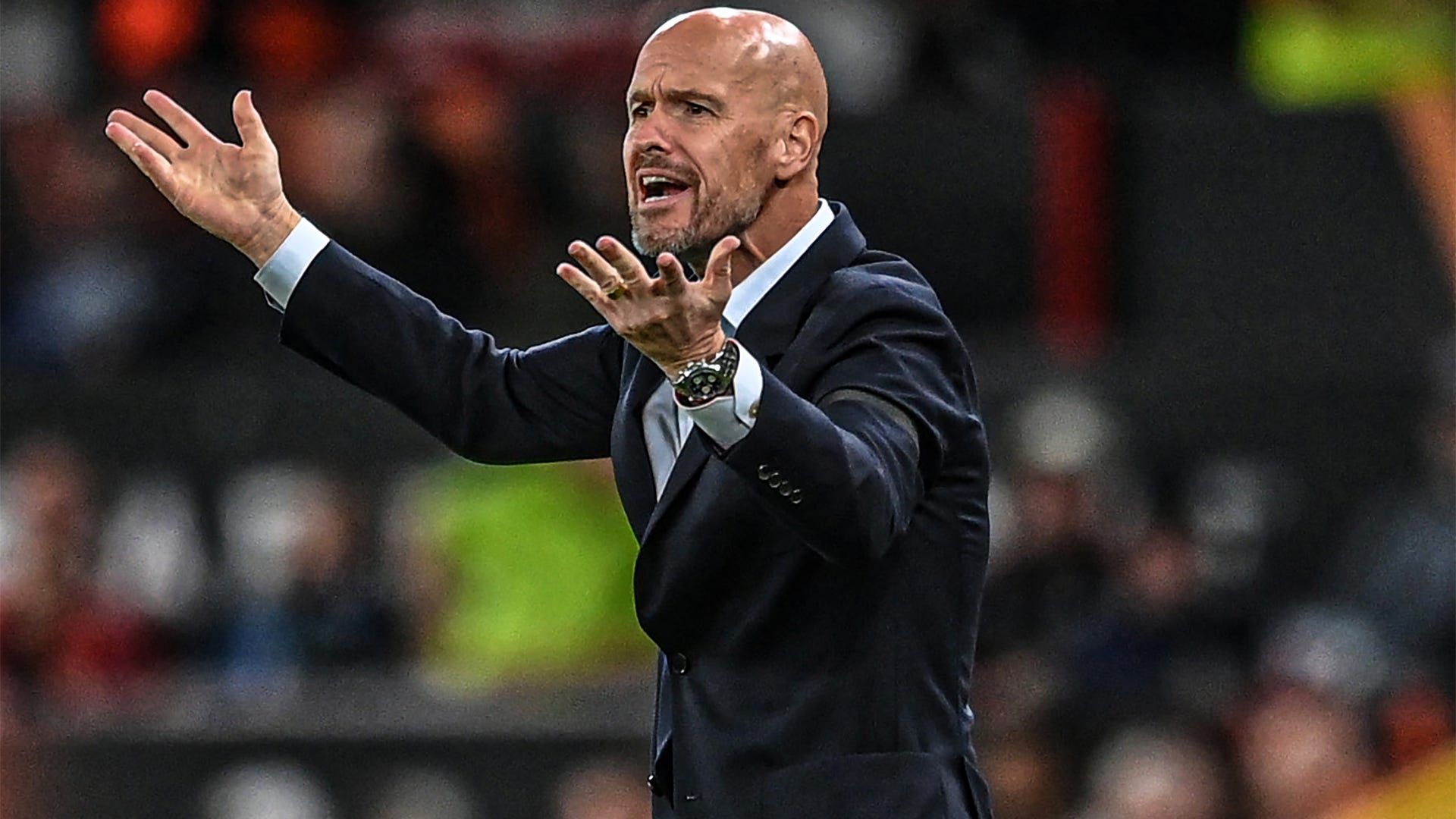 WHAT’S NEXT FOR MAN UTD? After failing in Europe, Manchester United are currently set to return to the Premier League on Monday night when they travel to Crystal Palace. However, this game could be canceled after the death of Queen Elizabeth II.

Should the technology be changed?