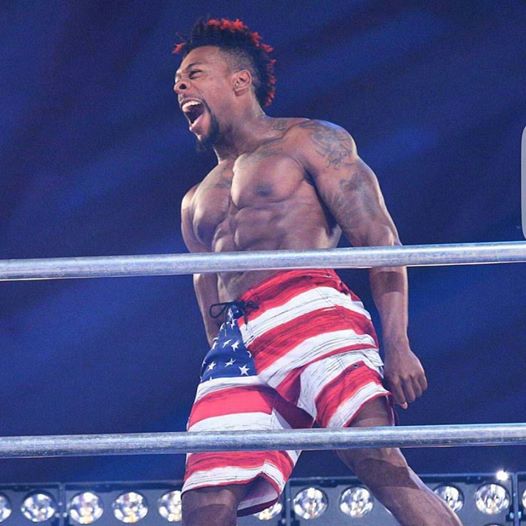 Well, Team USA won’t be at the Rio Olympics, but longtime National Men’s Team player Gary Hines is enjoying some success off the court in handball as a ninja warrior. Hines, who plays handball professionally for HSC Bad Neustadt in the German 3rd Division, competes in Ninja Warrior Germany. Presented on German television on Friday evening, he successfully completed his preliminary race and is one of 28 qualified for the final.

And here is the last paragraph of that comment:

“I noticed that an American version of the Japanese obstacle course called Wipeout is restarting. For some strange reason, ABC somehow thinks it’s more interesting to have out-of-shape people trying to complete the course. I predict, however, that it’s only a matter of time before they wake up and real athletes participate. And when they do, why not involve an athlete from the handball team? I think someone like Gary Hines would do well.”

Nothing is more satisfying than seeing a prediction come true, even if it takes 6 years!