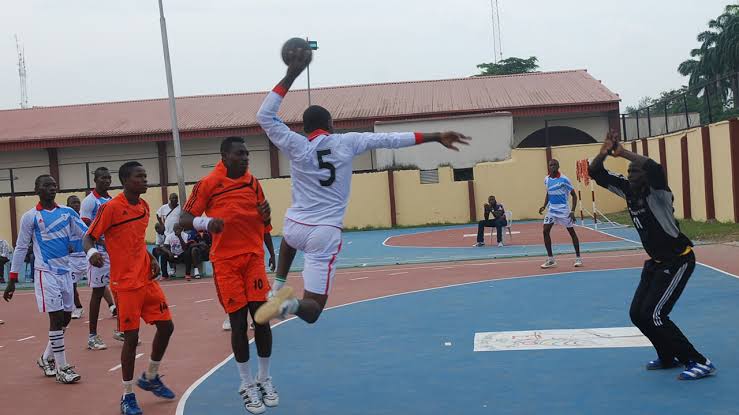 Coach Ayo Joshua of Confluence Stars Handball Club in Lokoja said on Sunday his players lost their match against defending champions Kano Pillars due to inexperience.
The match played at the Moshood Abiola National Stadium in Abuja saw both teams score the same points (20-20) at the end of the first half.

When the second half resumed, Kano Pillars showed his opponents that he was in control by beating the stars 40-29 at the end.

Joshua, however, said most of his players had injuries that cost them the game.

“They (the players) lost focus in the second half due to lack of experience, the players were tired and overwhelmed. They used all their energy in the first half to draw, one of our big problems is that our big players have injuries,” he explained. “We’re going to go back to our drawing board and work on the shortcomings before our next game on Monday.”

On the other hand, Solomon Yola, the coach of Kano Pillars, said they won their seventh game thanks to their hard work and determination.

Yola praised Governor Abdullahi Ganduje for his support of the team.

“The team is well motivated thanks to the tremendous support of the Executive Governor of Kano State. We will fight to retain our title as reigning champions and to make the state proud,” he said.

In other matches, Police Machine drew 31-31 against Lagos Seasiders in the first game of the day. Safety Shooters beat Benue Buffaloes 34-26 in Game 2 and Niger United beat D:Defenders 34-19.