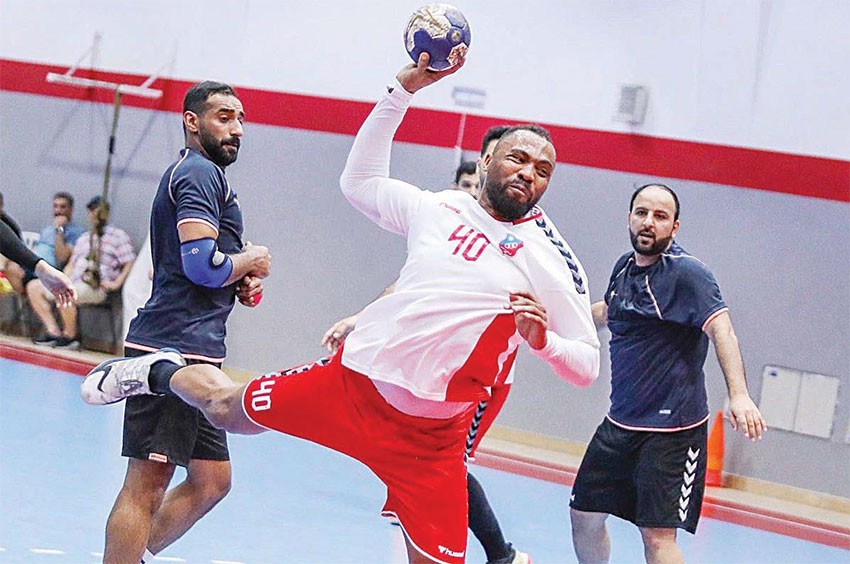 A total of seven clubs to participate in the Championship

KUWAIT CITY, June 2: Kuwait will host the 38th Gulf Club Cup Handball Championship from June 4-12 at the Sheikh Saad Al-Abdullah complex in the Sabah Al-Salem region. In total, seven clubs will participate in the championship, and they will be divided into two groups. The first group includes the Kuwait Club, Al-Ahli from Qatar, Al-Jazeera from the United Arab Emirates and Muscat from Oman. The second group includes Salmiya, the representative of the Kuwaiti second hand in the championship, Mudar of Saudi Arabia, and the Bahraini Star. The league will be played in one round, with the first and second in each group qualifying for the semi-finals, which will take place next Thursday.

In the first round, three matches will be held, which will start at 4:00 p.m. between Al-Jazeera of the UAE and Al-Ahli of Qatar from the first group. The second-round matches will be between Salmiya and second-group Saudi Mudar at 6:00 p.m. The final game of the day will pit Kuwait against Oman’s handball team in Muscat and will kick off at 8:00 p.m. Championship director Nawaf Al-Juraid said the organizing committee has completed all its preparations to ensure the best start to the Gulf championship. In a welcoming press release, Al-Juraid said, “We hope for a good stay for our brothers from the Gulf Cooperation Council countries.

We welcome their presence in the country of friendship and peace, and we look forward to a successful organizational and technical championship. Everyone wins “. He indicated that the organizing committee headed by the Vice Chairman of the Board of Directors of Kuwait Club Bader Al-Osaimi has overcome all obstacles and prepared all means to ensure the best participation of Gulf clubs, saying that ” all the active committees are ready to serve the brothers”.

Meanwhile, Kuwait Club handball section chief Haitham Al-Rashidi said Kuwait Handball Club is technically and physically ready to compete. He said: “Our preparations are at their best across the board. In the last two days, we completed a ten-day training camp in Cairo, the Egyptian capital, during which we played two matches – with the Egypt youth team and with Samouha Club. Despite the absence of five main players in the team that had participated in the 3rd GCC Games, which recently concluded in Kuwait, the Cairo camp has achieved the required technical objectives”.