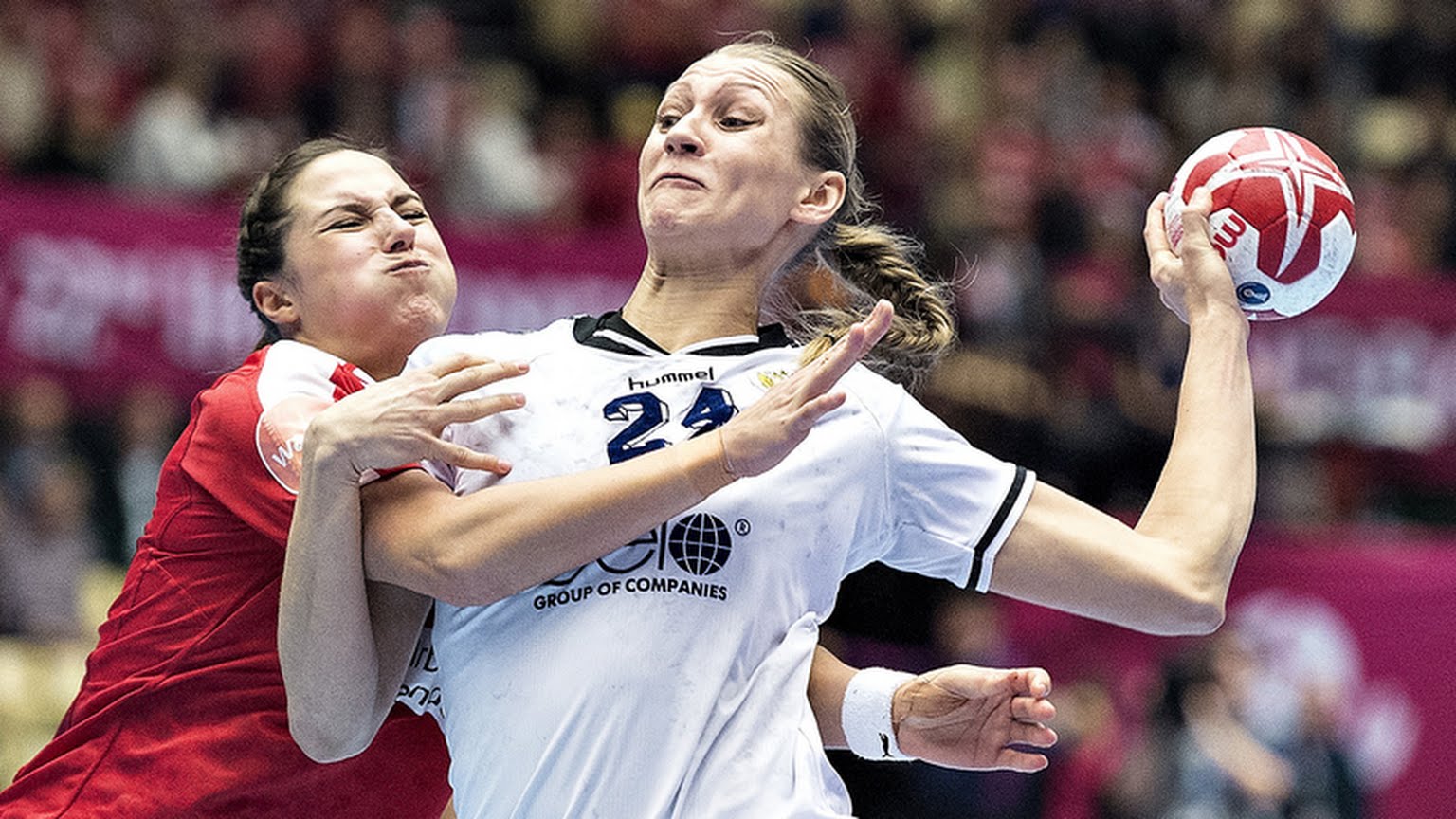 Irina Bliznova regularly penetrates opposing defenses and is often fouled. Against South Korea on Day 1, she was fouled quite badly and started to relax and recover a bit on the floor, but then opted to get back on her feet quickly. Why? I think the new rules have something to do with that.

The International Handball Federation (IHF) recently added 5 new rule changes and the Olympics are the first major event to see them implemented. And, while at its core the game remains the same, these rule changes have an impact. The ability to now substitute any outfield player for the goalkeeper has resulted in an even greater pull on goalkeepers. Why, it’s pretty much standard practice for some teams when they’re down. We even saw a few instances where 7 fielders were used on offense.

The rule change forcing injured players out for three possessions also sped up the game. Irina Bliznova went down after being hit pretty hard in Russia’s comeback against South Korea. But, it wasn’t a 2 minute and when it looked like the referees might call for medical protection, she jumped to her feet quickly. With Russia’s attack really relying on their regular play in the backcourt, they didn’t want to nurse their minor injury on the sidelines for a few minutes.

There are many nuances to these rule changes, and who better to explain and discuss their potential impact than Christer Ahl, the IHF’s former Head of Playing and Competition Rules. In Part 1 of this podcast, Christer highlights the general intentions behind these rules and we dive into the details of the new rules as they relate to injured goalkeepers and players.