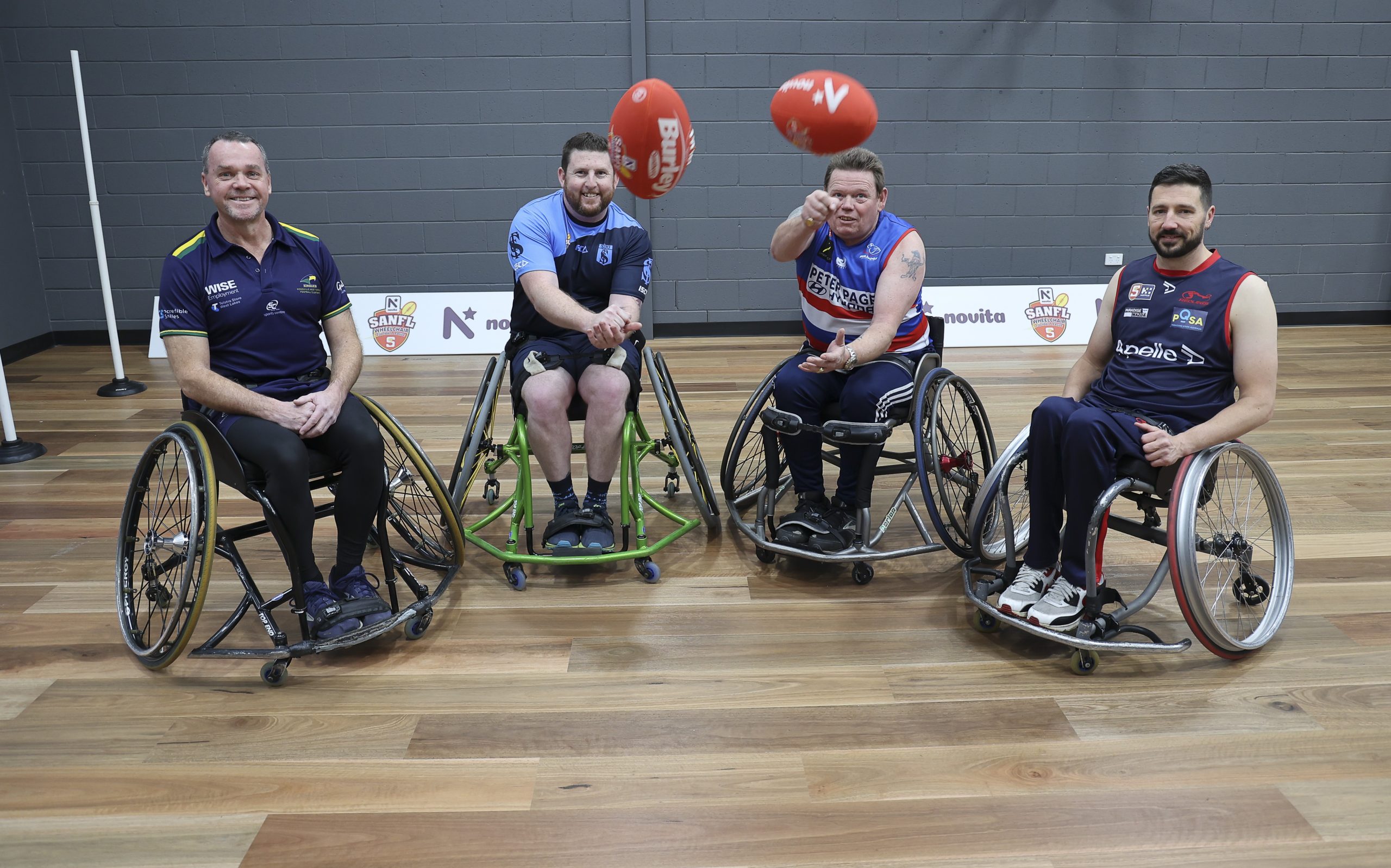 The official launch of the 2022 Novita SANFL Wheelchair Football League season took place on Wednesday at NovitaTech. Novita is one of South Australia’s largest and most respected disability service providers.

Novita chief executive Greg Ward said the organization is extremely proud to support the SANFL and wheelchair football in South Australia, and the growth of the sport.

“Supporting the SANFL Wheelchair Football League is a perfect fit for Novita, which not only focuses on providing the best services and supports for people living with disabilities, but also works in the community to improve inclusion and support. ‘access to social activities like sports,’ Mr Ward said.

“Competitions such as the Novita SANFL Wheelchair Football League provide people with disabilities the opportunity to get involved in organized sport, which is great for their fitness and well-being in a community and social environment.

“What has also been remarkable is the number of able-bodied people who have also taken up wheelchair football, making it an attractive sport for all involved.”

Played on a basketball court with goal posts at either end, wheelchair football involves teams of five battling each other with two defenders, two forwards and a midfielder.

The first round of the Novita SANFL Wheelchair League will take place on Friday at The Lights Community and Sports Centre, Lightsview, with the first game starting at 6.10pm.

2022-07-21
Previous Post: Tuchel: A mixed night in Charlotte and the point on the absent quartet | News | Official site
Next Post: Muhammad Mokaev looks to punish Charles Johnson at UFC Fight Night in London