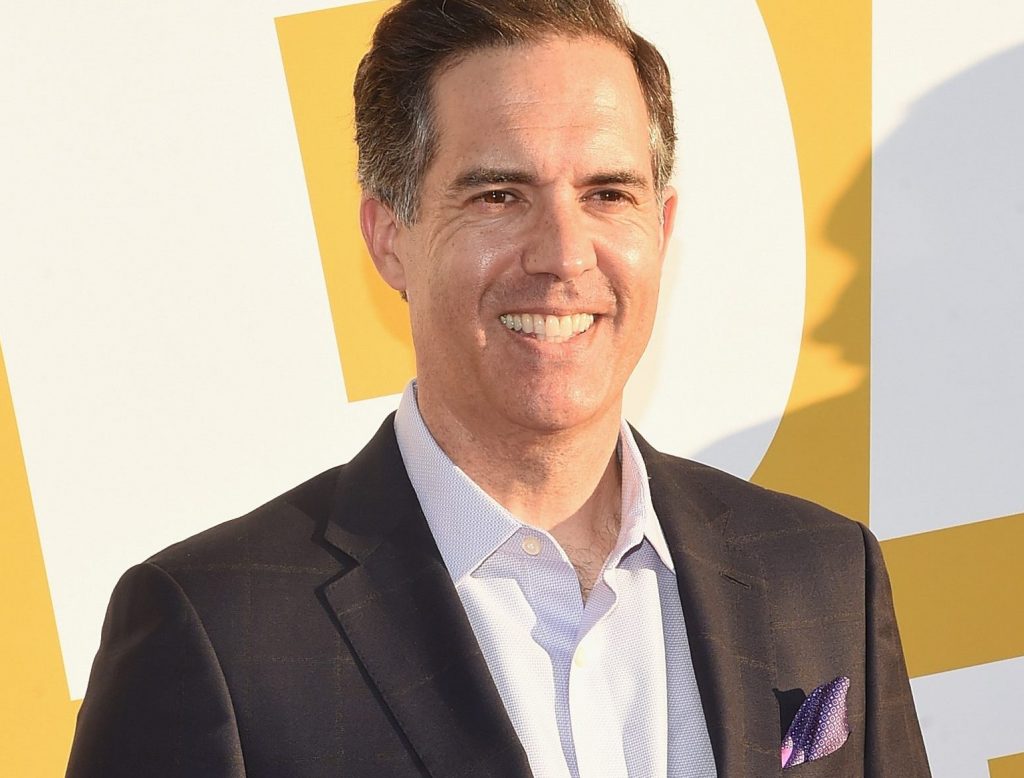 
Important warning for cable cutters: If you don’t have NBC, you won’t be able to watch Olympic Handball. This is because access to NBC web streams will include an authentication process to verify that you are an authorized NBC viewer. That means you’ll either have to ‘borrow’ access from a friend, or break down and pay for a package that includes NBC. There are several options to include Fubo TV which offers a 7 day free trial.

NBC owns the rights to all Olympic handball content and currently plans to broadcast 32 matches, mostly delayed. The games will be broadcast on NBC Sports Network, USA Network and CNBC.

With Tokyo 13 hours ahead of the US, ET NBC decided to air most shows on tape delay. There are pros and cons to this decision. Handball enthusiasts would probably prefer to watch the matches live on TV, but they can simply enjoy the web streams which can be seen both live and delayed. The current TV broadcast schedule, although mostly taped, should attract a wider audience, especially on weekends when handball has decent time slots.

After the Olympics begin, I will post a daily summary of upcoming matches and when and where they can be seen.

It looks like NBC (as they did for 2016) will be showing every handball game live and on demand. Here are the relevant links for both live streams and on-demand replays:

In the 2016 Olympics, NBC simply used the OBS (Olympic Broadcast Services) stream for its online streams. Longtime handball commentator Paul Bray informs me that he will be in Tokyo and will probably call 2-3 games a day.