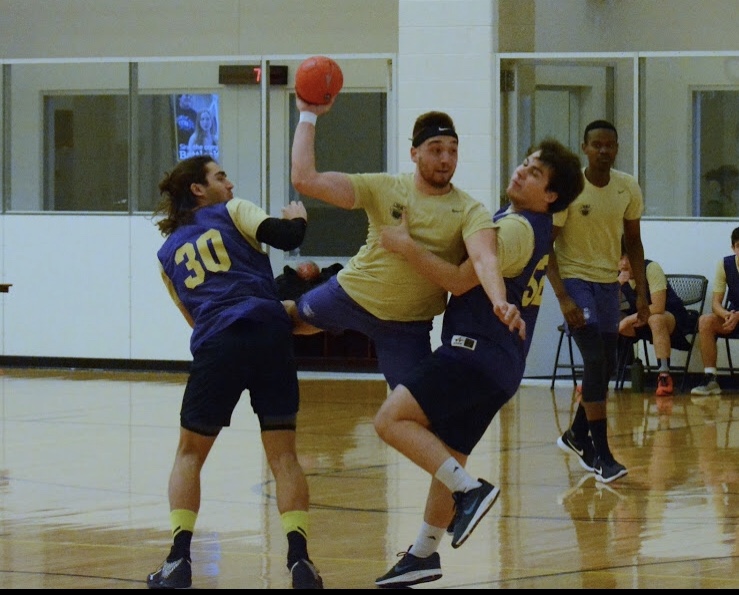 In the first game of the day, Pittsburgh edged James Madison 18-17. It was a closer score than their previous meeting in November, a 22-17 win for Pittsburgh, so maybe JMU is reducing the difference. Freshman Pau Sanchez led Pitt with 6 goals, while Nick Kocher added 5 and Dylan Baird 4. James Madison was trailed by Nick Federovitch and Keith Plunkett who both scored 6 goals.

Game 2 saw Pittsburgh easily deal with Virginia. Pittsburgh led 12-6 at halftime and held onto that lead for a 23-17 victory. Brian Hoover led a balanced offense with 4 goals with 5 other Pitt players scoring 3 goals per play. Zachary Palas led Virginia with 5 goals.

The final game of the day was a close affair throughout. The teams were tied 12-12 at the break and James Madison ended up winning the game 26-25. TC Nance led JMU with 7 goals and Kevin Plunkett added 6. Virginia’s offense was led by Ben Kilpatrick (9 goals) and Lincoln Ambrose (8)

Pittsburgh are undefeated in the league and barring a collapse on the last game day of the season, they should win the D2 South title. JMU and Virginia will travel to Chapel Hill, NC for the annual Carolina Blue Cup February 14-16, and all 3 teams plan to attend the College Nationals April 3-5 in Columbus, OH.