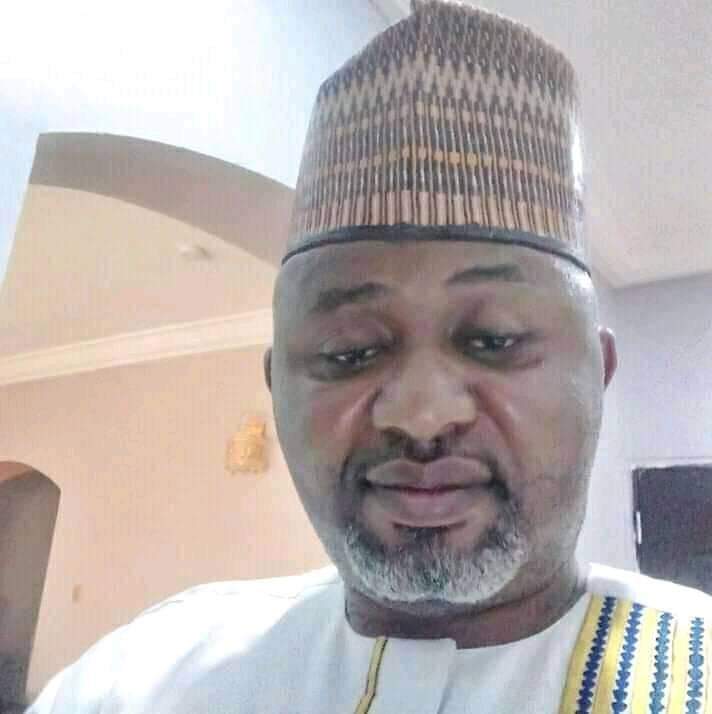 The team that made their official competitive debut in the tournament ranked 5th overall after winning 3 games, drawing and losing three.

The club, established in January 2022, made their official competitive debut on Saturday August 19 when they took on Prudent Energy Handball Premier League side Benue Buffaloes in the Championship opener.

They faced four teams from Prudent Energy Handball Premier League, Benue Buffaloes, Confluence Stars of Kogi, Niger United and Safety Shooters, drawing only against Buffaloes and narrowly losing to the other three.

The Fighters have however won all of their games against Division One teams including Nasarawa Ambassador, Plateau Vipers and Suleja Shooters.

They played out a 20-20 draw in the opener against the Benue Buffaloes, beat Ambassador Nasarawa 30-21; lost 27-29 to Niger United before beating Plateau Vipers 23-16.

In other games they lost 23-29 to Confluence Stars of Kogi before losing again to former Premier League champions Safety Shooters 28-36.

The team’s performances diverted the attention of tournament stakeholders, with many believing the club to be set for future greatness.

In an interview in Abuja on Saturday, motivator Suleiman Yunusa said he was not surprised with the attitude and performance of the players, adding that the club is set up to bring a new narrative to handball in the country.

“First of all I want to congratulate the players and the technical team for the great job they did in the competition. I watched their matches on the tournament’s Facebook page and I’m very impressed.

“The Poverty Fighters Handball Club is created to change the face of handball in the country. We registered our entry into the competition late but the players and the technical team have justified that our participation is worth the sacrifices

“The tournament gave us everything we needed to assess the team and assess our plans for the future. The team faced established clubs in the Championship and the result showed that it won’t be long before they face each other on an equal footing,” he said.

The chief executive noted that with the huge success registered in the North Central Handball Championship, the club is ready to enter the Premier League and fight for a promotion ticket to the Handball Premier League.