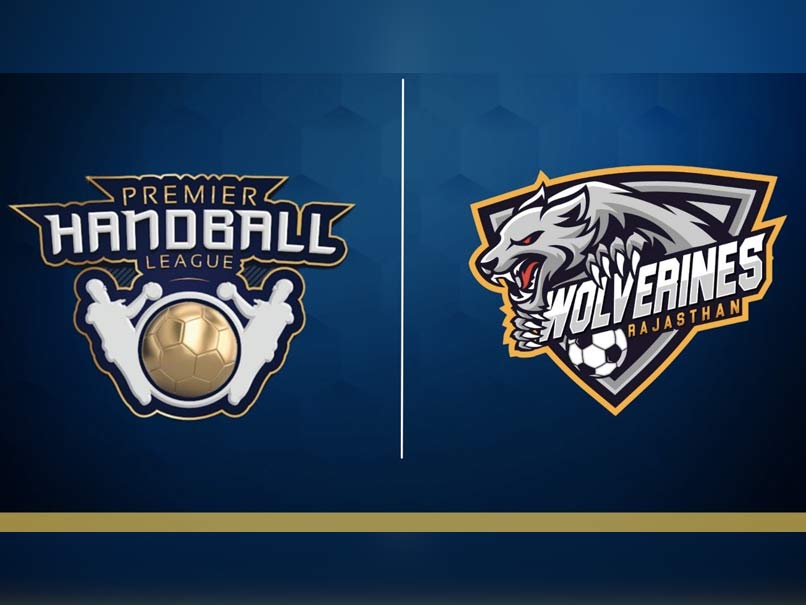 The Premier Handball League (PHL) announced on Monday that Rajasthan Wolverines will be the third team in the inaugural edition of the highly anticipated franchise-based league. The Rajasthan-based franchise, also known as Rajasthan Wolverines, which was bagged by Shatvik Corporation, will be among the six participating teams. “We are delighted to welcome Wolverine Sports Private Limited; the sports arm of Shatvik Corporation as the Rajasthan franchise of the Premier Handball League and the team is called Rajasthan Wolverines. Rajasthan as a state has a culture of warm handball and was also instrumental in the beginnings of many sports leagues,” said Manu Agrawal, CEO of Bluesport Entertainment Pvt. Ltd in a statement.

“As a state, Rajasthan has a strong attitude towards sports and fitness and thus becomes an important state to join the Premier Handball League.

“As a league, we are delighted that new, deeply rooted business houses such as Shatvik Corporation are entering the Indian sports world through us and we are sure that with the inclusion of such wonderful partners, not only the handball but the world of sports in India will grow and prosper in the times to come,” he added.

According to an official statement, Shatvik Corporation is led by successful entrepreneur and avid golfer Yash Dave, who is one of the popular names on the state golf circuit. Dave is now keen to instill a strong interest in handball among the younger generation through this league.

“Handball has been one of the most watched sports in Europe and has all the potential to generate similar responses in India as well. I think the rise of new-age sports and the increased appetite for Olympic sports among sports fans would bode well for Indian youth to embrace handball more widely,” said Yash Dave, Managing Director of Wolverine Sports Pvt. Ltd.

“While Khelo India has revolutionized grassroots sports, companies like ours that align with the fastest-paced Olympic sport, handball, will give a big boost to handball in India and Indian handball globally.

“We at Shatvik Corporaion are delighted to win the Rajasthan Premier Handball League franchise titled Rajasthan Wolverines and believe that with the start of PHL, India will see a handball revolution in the times to come,” a- he added.

The first season of PHL, which is expected to take place next year, will bring an exciting and brand new experience to the audience and will also provide Indian players with the opportunity to rub shoulders with the best international players from around the world and build their skills.

Topics discussed in this article