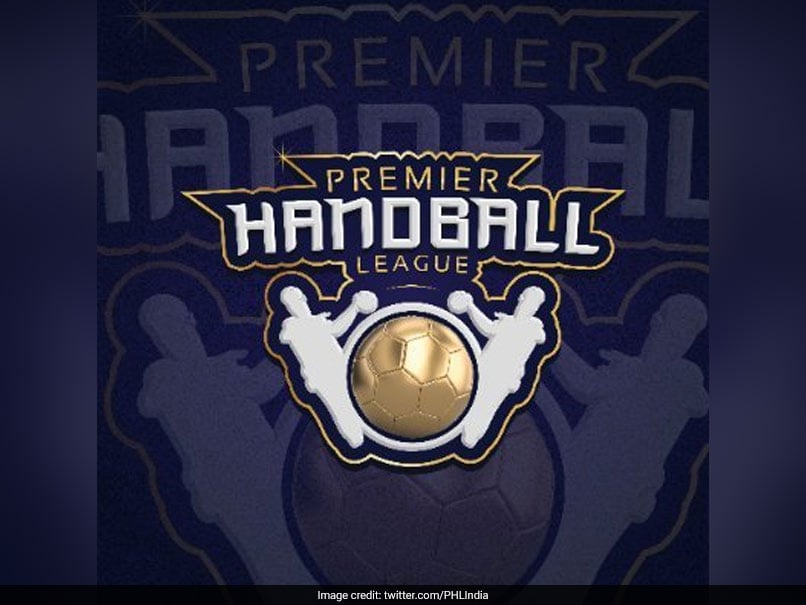 The Premier Handball League (PHL) is set to start this year.©Twitter

The Premier Handball League (PHL) on Tuesday announced the Maharashtra Ironmen as the fourth team for the inaugural edition of the franchise-based league. The Maharashtra team is owned by Punit Balan of the Punit Balan group. “We believe that this partnership will not only help restore Maharashtra’s rich sporting heritage but will also develop handball into a commercially viable product in Maharashtra,” said Manu Agrawal, CEO of Bluesport Entertainment Pvt. Along with owning teams in various sports leagues including the Tennis Premier League, Balan has also invested in a sports jobs startup.

“Handball is one of the most exciting games with a unique combination of speed, agility, technique, skill and teamwork and is enjoying great success in the western market. I think if it is well promoted and supported, it will enjoy the same popularity in the Indian market as well,” Balan said.

The Maharashtra Ironmen will be among six teams to compete in the inaugural edition of the PHL, which is expected to take place later this year.

Topics discussed in this article