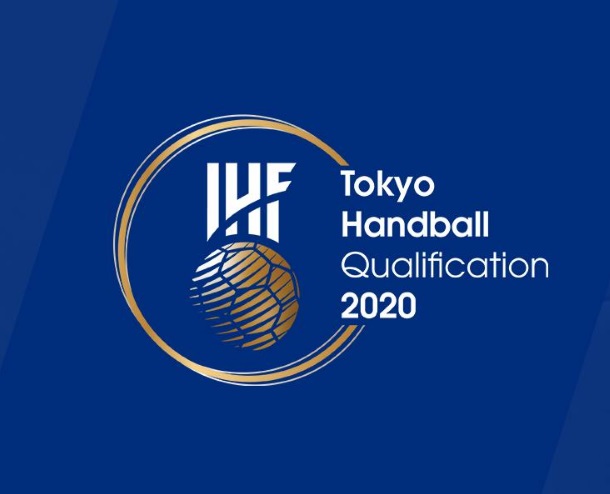 How to watch the Olympic qualifying tournaments

Would you like to know when and where handball matches can be streamed online all year round? If so, follow Team Handball News on social media for regular updates: Twitter FacebookInstagram

Overview: Norway are the heavy favorites to win this group and will most likely win all 3 matches. Brazil are the clear favorites to take 2nd place, but Chile and South Korea have chances to upset. Indeed, Chile beat Brazil 32-29 at the 2019 PANAM Games to qualify for this tournament while South Korea are known to be a very well-prepared team with Olympic qualification at stake.

Overview: This is the most open qualifying tournament and all 4 teams have a realistic chance of qualifying. France, of course, are playing at home and are the strongest team, but they will have to take care of business against 3 teams capable of beating them. Croatia have had a disappointing world championship, but their side seem to be a little healthier now, so they are the clear second favourite. A few weeks ago I may have listed Portugal as co-2nd favorite but the tragic death of GK Alfredo Quintana was a blow to their chances as he was world class on the net and their reserve goalies are a big step forward. declining in quality. Still, they are a rising side who eliminated France from the European Championship in 2020 and narrowly lost to Norway 29-28 last January at the World Championships. Tunisia are the outsiders of the group, but are clearly capable of creating an upset.

Overview: It’s hard to see Algeria winning a game in this tournament, so for all intents and purposes it’s 3 teams (Germany, Sweden, Slovenia) fighting for 2 places. Hosts Germany are the favourites, but have had a disappointing World Championships in part due to several players pulling out of the championship due to COVID concerns. These players, however, are back for this tournament and, on paper, that makes Germany a slight favourite. Sweden, on the other hand, had a great World Championship, surprising everyone by taking 2nd place with a roster full of newcomers. Confidence is surely high for them ahead of this tournament. Slovenia had a disappointing World Championship but came close to picking up some big wins, including a 28-28 draw against Sweden. They also seem to have a few injuries, including LB Borut Mackovsek, which could hamper their chances.