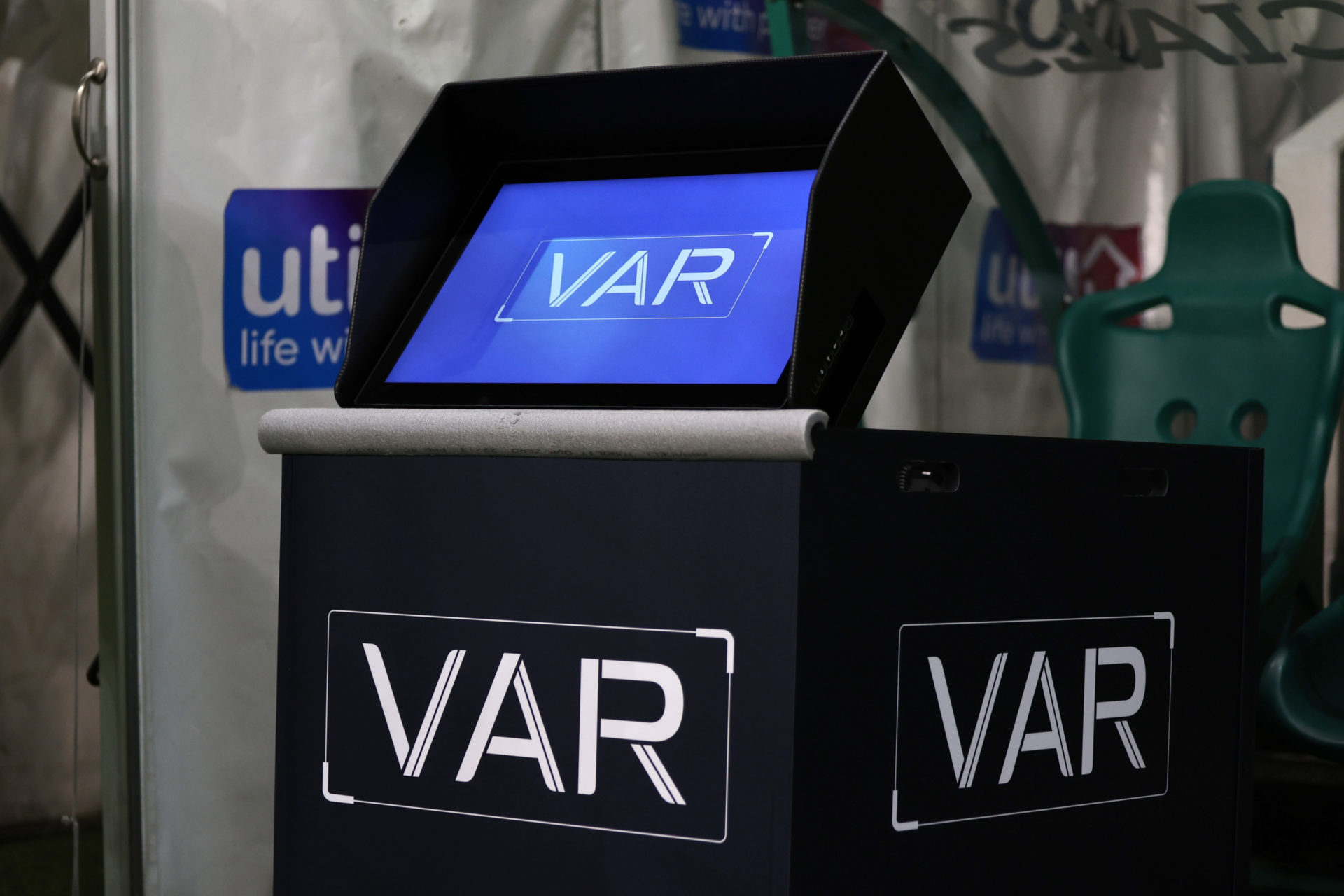 Former Celtic midfielder and Scottish football pundit Kris Commons has called for changes to be made to the handball rule and how VAR works.

Scottish football fans know that refereeing decisions have been the talking point of the game for many years now.

However, the recent introduction of VAR seems to have taken things to a new level, with issues still occurring despite the new technology.

Since joining the Scottish Premiership at the end of October, the Hoops have been through a number of questionable decisions.

And not just Celtic, but the whole top flight, with red card calls, handball decisions and offsides all under scrutiny after what looked like a disastrous few weeks for officials.

Writing in his weekly column for the Daily Mail, former Celtic man Kris Commons gave his take on the recent controversy surrounding referees.

The expert called for the issue to be addressed on several levels, including changes to the handball rule and the involvement of former professionals in the VAR room.

The Scottish international also cited the example of Formula 1, suggesting that some handball decisions should simply be blamed on ‘football incidents’, similar to motorsport’s ‘racing incident’ strategy of refereeing the sport.

He said [Mailsport]: “Robbie Neilson called it a mess. David Martindale admitted he no longer knew how the match was officiated. Ange Postecoglou took a vow of silence after clarifying his feelings.

“Another weekend of Scottish football brought more VAR chaos. Senior leaders are extremely frustrated with how the system worked after it was introduced. I can understand why.

“We have to take into account that it’s new here. But there are a few big things that need to be sorted out. And not all of them are directly under the control of Scottish officials sitting in front of the screens.

“The time it takes to make decisions certainly is, and it’s far too long. VAR also seems to be thrown into action too often in some games.

“At Tynecastle, people were wondering who was actually in charge of the game. Referee Craig Napier? Or VAR? It shouldn’t be.

“The constant interruptions drive people crazy. But applying the handball rule is quite another thing. Unless that’s really re-examined and replaced with something more common sense, a lot of the VAR problem won’t change.

“Were Scottish referees really missing an overabundance of justifiable handball penalties before the system was introduced? I’m not sure they were, but now you can barely do a streak of matches without one being awarded.

“The previous weekend, Celtic were punished for the ball which hit Alexandro Bernabei on his trailing arm. Then we had three VAR handball penalties in Livingston’s midweek win over Aberdeen. And another Saturday when Matt O’Riley was penalized for giving Ross County the lead at Parkhead.

“David Munro made that decision, and it was confirmed by VAR. But O’Riley was right when he said he didn’t know what else he could have done with his body or the position of his arms.

“It generates frustration among the players. And causes a constant debate about whether it is the right choice or not. I think the insight of an experienced ex-professional could be valuable in the whole VAR process.

“Referees now follow the absolute letter of the law rather than common sense. The more they watch reruns, the more doubt creeps into their minds.

“They don’t actually make a decision about football if you follow. It’s almost like they draw a picture and decide if a box can be ticked in the rules to justify a penalty.

“If you have an ex-professional there they would say, ‘Look, his arm is at his side. He hasn’t deviated from a natural path or stopped a goalscoring opportunity. It’s just one of those unfortunate mistakes.

“We have to go back to that way of thinking. In Formula 1, some things get thrown back to the stewards and are simply referred to as ‘racing incidents’. Well, some of these recent decisions can simply be called ‘football incidents’. There’s nothing in there that really deserves punishment.

While not all Scottish football fans have to agree with Commons’ arguments and suggestions, there is certainly one point we all have to agree on.

Refereeing and the use of VAR in this country need to improve.

Not really a point that should be made, but after a bad first few weeks with the tech, it’s a must at this point.

The SFA and officials have around a month to sort out the issues, with top-flight domestic action currently on hold due to the World Cup in Qatar.

At first, fans had to anticipate “starting problems”. But it has already gone further than that and solutions must be found.

Understandably, fans from all clubs across the country won’t be holding their breath, but something has to be done to prevent these issues from happening.

In other news, The on-loan Celtic man left ‘thrilled’ after MOTM’s opening goal and display.

2022-11-14
Previous Post: “We always play with hearts and emotions”
Next Post: Sunderland at academy crossroads after poor start to Premier League 2 campaign