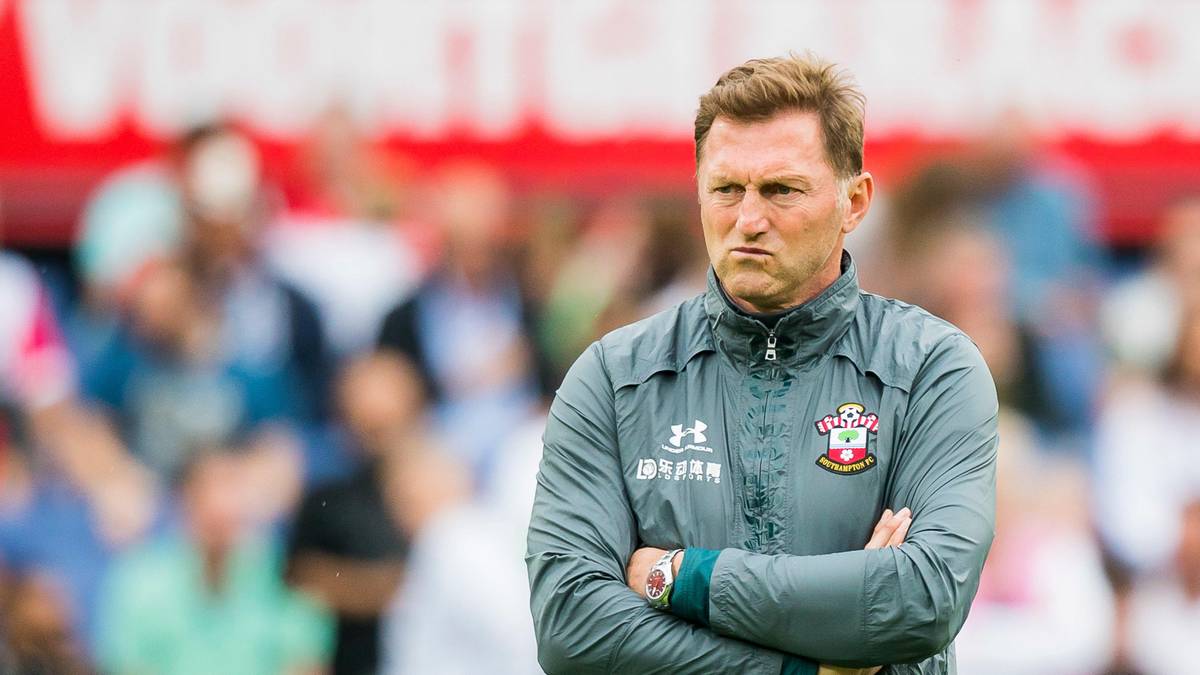 Southampton manager Ralph Hasenhuttl was furious that his side weren’t awarded a penalty in their 1-0 loss to Manchester United on Saturday afternoon.

After Erik ten Hag’s men took the lead midway through the second half, the ball appeared to hit Scott McTominay in the arm in his own box.

Southampton were pressing for an equalizer and when the incident happened they expressed their view that it should be a penalty.

After his team’s loss, Hasenhuttl showed his displeasure with the refereeing and felt that there were several infractions in that game alone.

“It wasn’t handball – it was three times,” he told BBC Sports. “When it’s not handball, what should I say?”

That wasn’t the only thing that frustrated the Saints manager in the encounter, however.

New signing Casemiro came off the bench for Ten Hag’s side late in the game to make his debut.

He moved to Old Trafford from Real Madrid for £60m last week and was unveiled ahead of United’s 2-1 win over Liverpool on Monday.

He’s not the only expensive signing in United’s squad, and while supporters hope the club will start spending that money more wisely, Hasenhuttl seemed relatively bitter about the difference in circumstances between the two clubs.

“We spent on five players the amount Man Utd spent on one player,” the Southampton manager said. “That’s the way we have to go. I didn’t see much difference between the two teams today.

“We will definitely see some movement, inside or out, in the coming days.”

He believed his team deserved more from the game. After United dominated for much of the game, Southampton were in control in the closing stages of the game.

“It doesn’t feel good because we deserved better today. I think we had more chances and more shots on goal.

“In the end, we gave them one or two situations in the second half and they scored a nice goal. We failed to score and that was the difference today.

“During the 90 minutes we really tried to put them under pressure. In the second half we tried a lot.

“Sometimes football is like that – the ball doesn’t want to go into the back of the net. Today was one of those days.”