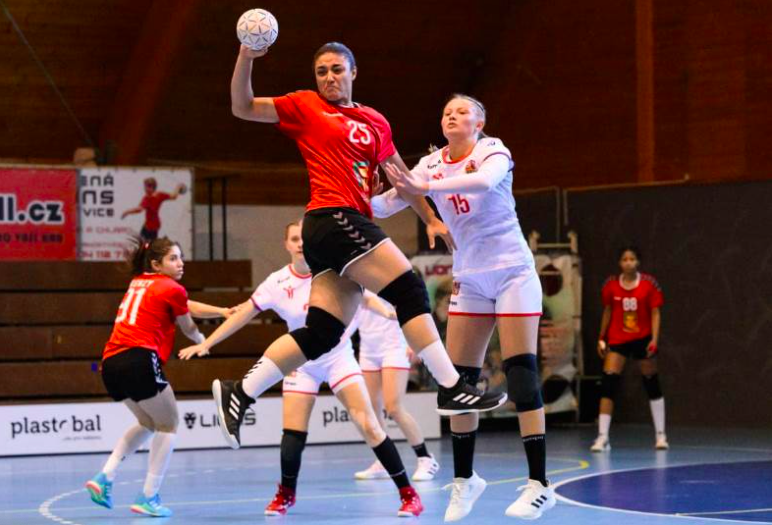 On Thursday, the Egyptian Handball Federation announced the formation of the Egyptian women’s national handball team to compete in foreign tournaments, ten years after its abolition.

The Egyptian women’s handball team last played in the 2010 Africa Cup of Nations.

The Egyptian Handball Federation announced several decisions during its meeting, as follows:

-Training of the Egyptian women’s national handball team to participate in foreign tournaments.

-Ayman Salah is appointed general supervisor of the women’s handball team and is responsible for training the technical, administrative and medical staff and setting up a preparation program for the coming period.

-The Egyptian Men’s Super Cup will take place from September 10 to 12 at the October 6 venue between the clubs Zamalek, Al-Ahly and Sporting.

– The formation of an association to take care of former players, coaches and referees, and pay them monthly pensions.

-Senegal will host the next edition of the Africa Cup of Nations from November 9-19, which qualifies the winner for the 2023 World Cup.

The Egyptian women’s under-18 handball team achieved a historic feat by qualifying for the quarter-finals of the World Championships in Athletics in Macedonia.