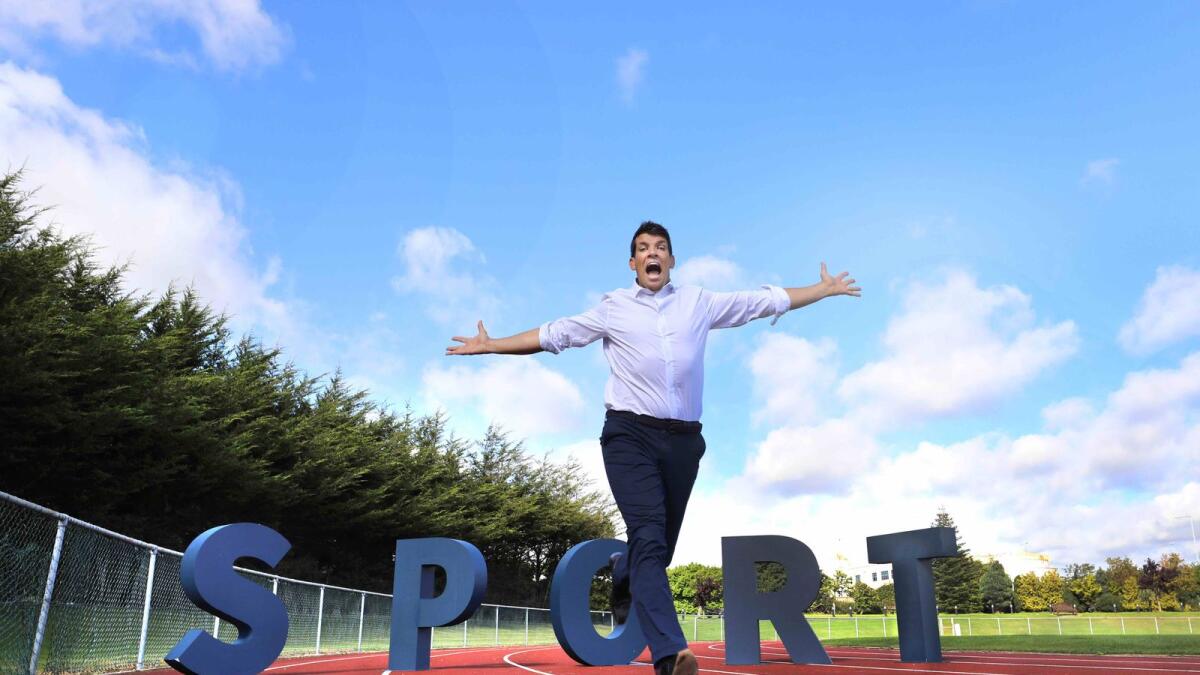 Applications from sports clubs in Co Tipperary and beyond are now being invited under the third Texaco Support for Sport initiative in which a fund of €130,000 will be split into €5,000 and distributed to successful applicants in each of the twenty- six counties.

Open to all sports clubs, regardless of sport discipline, size, membership, age, cultural appeal or gender (including clubs that may have previously applied unsuccessfully ), the initiative is one that “recognizes and supports the valuable contribution of sports clubs to the community and throughout Irish society”.

In launching the 2023 scheme, James Twohig, Ireland Operations Manager, Valero Energy (Ireland) Limited – the company that markets fuel in Ireland under the Texaco brand – described the initiative as one that “opens a pathway for funding for those clubs and communities that need it most.

Following similar lines to that which has proven successful over the past two years, clubs wishing to apply must first register their interest at www.TexacoSupportforSport.com, followed by a completed application before the closing date. which should include details of their sporting activity, the importance of the club in their local community, the purpose for which the funding is being sought and the use to which the funds will be allocated.

A single qualification requirement is that clubs must be properly incorporated and provide confirmation of a valid Gaming and Sports Exemption Number (GS number) issued by the Revenue Commissioners Office.