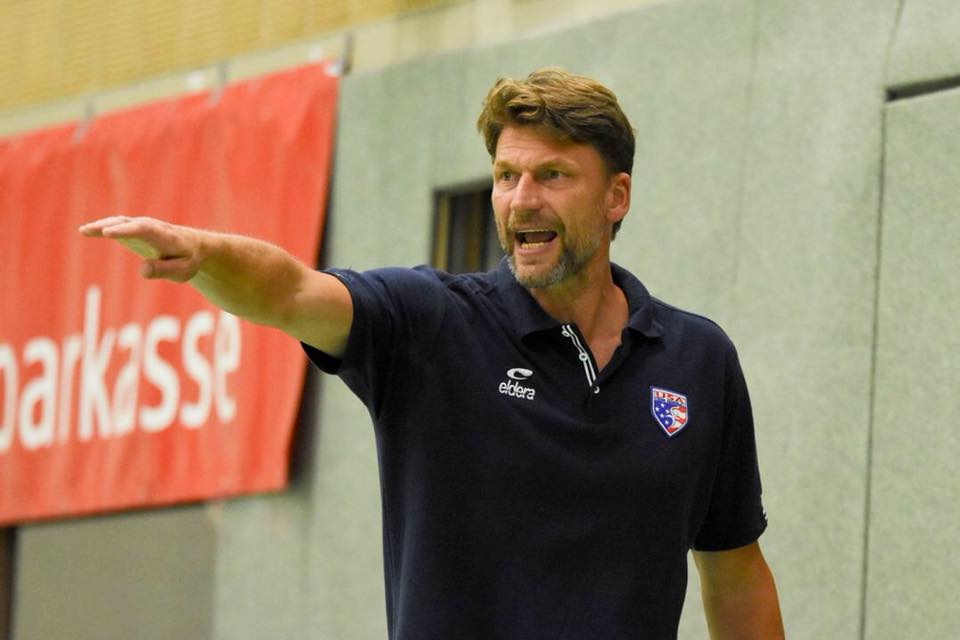 USA Handball Men’s National Team Coach Robert Hedin joins the podcast to discuss his first impressions of his new assignment. Over the past month, he’s held training camps in Auburn and Dormagen, Germany. We review the two sides and the roster that has been selected for the upcoming PANAM Games qualifying matches against Canada. It’s definitely a new American roster with only 5 returning players from the roster that lost to Canada 33-11 earlier this year at the NORCA Championship.

The men and women will play a two-game series with the winner advancing based on aggregate goals for the two games. The loser will have the opportunity to qualify through a second chance tournament.